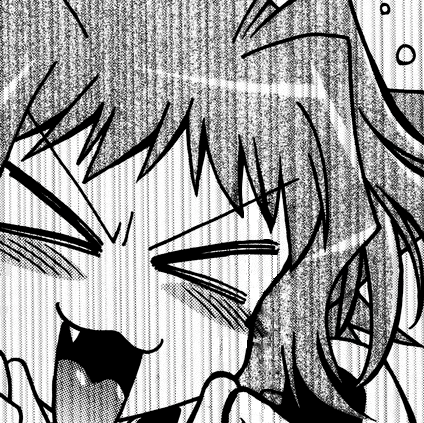 Compilerrrrrrrrs
Heya, I work on systems emulation stuff and backend-related things. Catch me in a fighting game lobby near you
390 followers · 6 following
View GitHub Profile

So, type git log and hit enter and you'll be presented with the following screen: 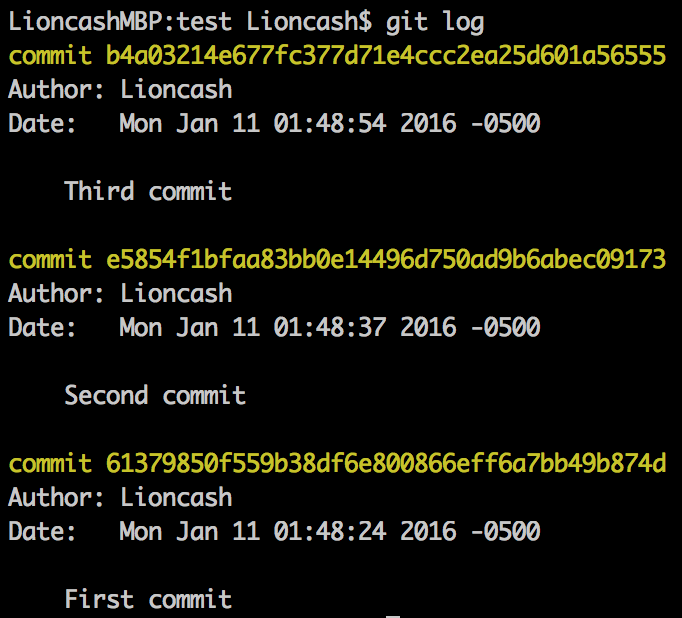 You'll want to use the Git hash that belongs to the commit labeled "First commit", since it's the commit behind the one you want to squash commits into.

The Legacy of Wally123