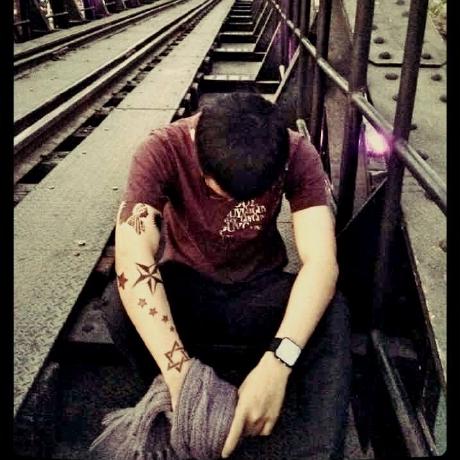 I tweeted Tutum last night asking if they're looking at implementing zero downtime re-deploys for a given service. Slightly surprised by their response as it seems like a critical feature if you want to use the service for a production environment.

As Tutum currently doesn't support graceful termination of containers within a service, I was experiencing a 5-10 second window of 503 errors, so decided to use the following hack (code below) until the feature is officially implemented.