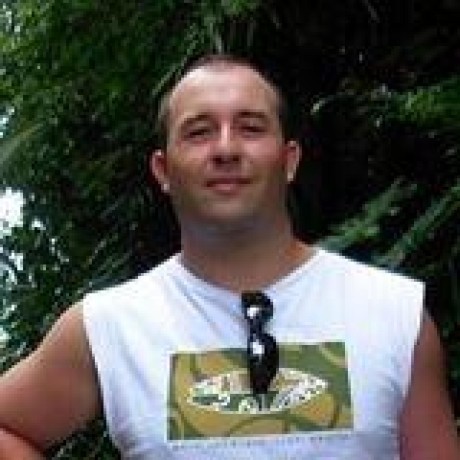 lontivero / Wasabito.md
Last active
How to bring privacy to everyone

Note: not too long ago I shared a harsher version of this same content with the zkSNACKs internal staff. That document was for the team and for that reason a harsh language was okay but sadly for that same reason it is not publishable so, here I want to share the core ideas expressed at that time.

I've commented many times to different people inside as well as outside zkSNACKs how my vision about what Wasabi should be is quite different than the official one but I think I have never explained what that vision is and what that implies in practical/technical terms so, here I go.

A response to @nothingmuch

This is an unathorized and not solicited response to the short, but rather strong, tweets from @nothingmuch about the very-soon-comming Wasabi Wallet 2.0 release.

I feel the need to write here because @nothingmuch is the father of WabiSabi, the cryptographic protocol that makes Wasabi Wallet 2.0 new unequal-value outputs transactions possible, as well as the mind behind some critical components needed by the coinjoin implementation, and because, even though it could result in redundant to say, he's talented and a real expert in the field. Also, and this is the most important reason, i think, it's that even when it is evident he is not on good terms with the team, he is being honest in his concerns and then i cannot simply ignore what he says.

First, in my opinion tweets are good for saying what you want to say but are not very good for explaining

This document proposes a new scheme to avoid address reuse while retaining some of the convenience of address reuse, keeping recoverability purely from Bitcoin time chain and avoiding visible fingerprint. The scheme has negligible average overhead.

First and foremost the manual mentions it explicitly:

[Use] the standalone home-manager tool. For platforms other than NixOS (...), this is the only available choice. (...) See Section 1.1, “Standalone installation” for instructions (...)

The purpose of this document is keep track of my learning process while I learn F#.