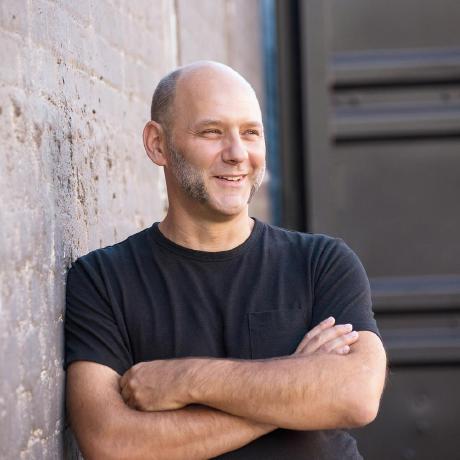 Artists now spend significantly more time touring than they did in the pre-Napster days (estimates here vary) and command close to 35% more per ticket on an inflation-adjusted basis. As a result, the US concert industry has nearly tripled since 1999 (when recorded music sales peaked).

Yet, what’s typically overlooked by this narrative is that the vast majority of this growth – 83% to be exact – has gone to non-Top 100 touring artists. In 2000, the Top 100 tours (which included ‘NSYNC, Metallica and Snoop Dogg & Dr. Dre) collected nearly 90% of annual concert revenues. Today, that share has fallen to only 44%. Furthermore, the Top 100 tours have faced stagnant revenues for close to a decade, with both ticket prices and sales largely flat:

So in all, the pains and changes over the past 15 years have been unevenly distributed.

The most popular artists have seen their primary income stream, recorded music sales, collapse by more than 70% in inflation-adjusted terms since 2000 (~$14B), while their conc

I always thought that things should go the other way. Once you remove the barriers of distance, there's room for all sorts of crazy niche products to find a little market online. People can eke out a living that would not be possible in the physical world. Venture capital has its place, as a useful way to fund long-shot projects, but not everything fits in that mold.

The cult of growth has led us to a sterile, centralized web.

So how do you make money in the sensor business?

Those are the consensus as far as I can tell, anyway. But I don't know if I believe this is all you can do. So here are my contrarian answers:

A surveilled area has cameras, either recording or or transmitting. A tunnel is a path with no cameras and an unsurveilled entrance and exit.

Google Drive has a comparable feature which uses this syntax to bookmark searches: https://drive.google.com/a/gonze.com/#search/%lorem%20ipsum%22

I think that what the RFC 5785 example shows it that Kevin's double-hash syntax is one of a thousand flowers blooming. It's the same process that played out eventually as .well-known - a path to standardized fragment IDs.

The land is crowded with a human population of two trillion. Humans have reached the Malthusian limits of what the land can support. Enough real estate for a bed is too precious for many, and the homeless are in the billions.

Living outdoors from one generation to the next, breeding among themselves on the streets, the homeless have begun to diverge physically. They are becoming a new species.

And nowhere more clearly than among the homeless living on the shore. To compete with commercial fishing and one another, a fringe spends its time literally in the water, as close as possible to edible fish and plants.

Competing for food means getting there first, and getting there first means swimming right up to your catch. Webbed toes help, especially for those too poor to buy fins. The ability to hold your breath longer follows quickly. Larger eyes to see in dark water. New digestive enzymes to process seaweed and kelp. Faster reflexes to catc