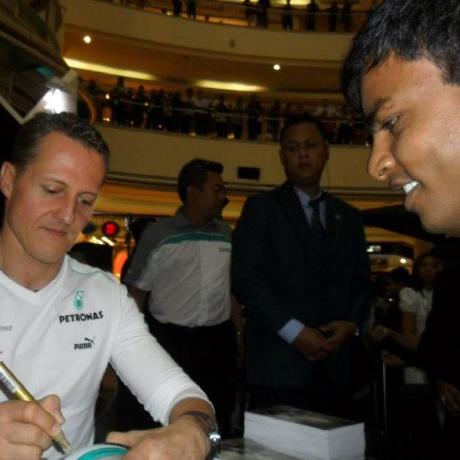 I'm OK; The Bull Is Dead

Early in my career, when I worked as an engineer, my boss had a process by which the engineering team was expected to report project status. He insisted that we use the following steps, in the specified order:

if you are using multiple languages and would like to ignore default files or folders, just add those files to global gitignore.