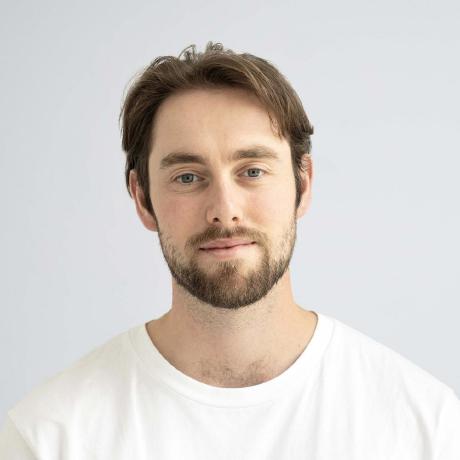 Polkadot's staking system is among the most complicated in the blockchain ecosystem. The relay chain's validator set is securing not just the state transition of the relay chain itself, but also a potentially large number of parallel chains, or parachains for short. Since security is its main goal, Polkadot has been designed with a complicated, and strict staking system, optimized for locking the most amount of tokens at stake while spreading that stake as evenly as possible to maximize decentralization - all with the goal of effectively minimizing the possibility of the validator set becoming compromised. Read more about this here, or watch this talk.

The complications of achieving NPoS has led to the staking system to come under strain with Polkadot's rapid scaling. This monthly note is compiled by the main developers maintaining the staking system, and will be