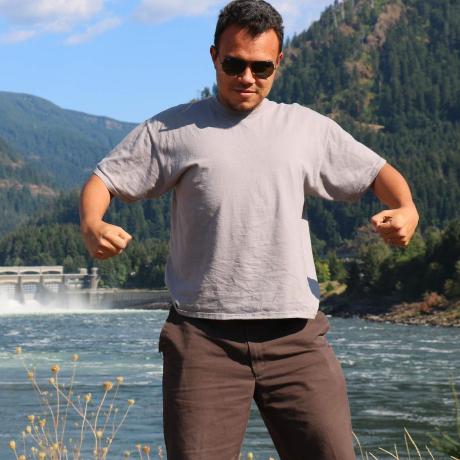 I chose the new C++17 feature called [std::optional]. I am attracted to this feature because I am a big fan of the [optional type in Swift] and others languages like TypeScript and C#. The main idea behind optional is that is meant to address the fact that not all types are meant to be null. Languages like [Rust and Swift] (which market themselves as the next C++ killer) emerged around 2010-2015 already with the idea of optionals from the get-go.

masters3d / size_of_folders.sh
Created
Get the size of subfolders in the current dir

masters3d / DataController.js
Created
This code saves a loads data from the localStorage object on the browser.