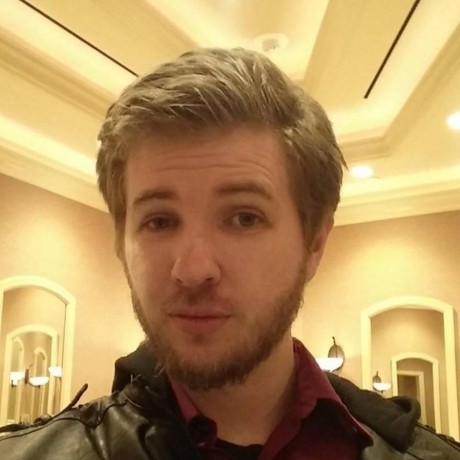 JavaScript does not have "inheritance" or "prototypal inheritance" or "classes" or any of that jazz... what you've been told, and how you've been taught about it, are a misunderstanding... all this nonsense about constructor functions and new and such... that's all hogwash... well, it's all unnecessary effort, at best.

"Instead... only try to realize the truth... there is no spoon."

What JavaScript does have is "behavior delegation"... and object linking through the "prototype chain"... you merely link two instances of objects together, say Foo and Baz, and say that Baz "delegates" to Foo for any behavior that Baz doesn't own itself but that Foo does own. And thus, any object b (aka, "b is an instance of Baz" in the more confusing terminology) which is linked to Baz, delegates first to Baz, and then to Foo, for behavior.

That's it. Seriously. And function constructors and new and all that stuff, everything you've read before about OO in JS, they're just distractions that lea