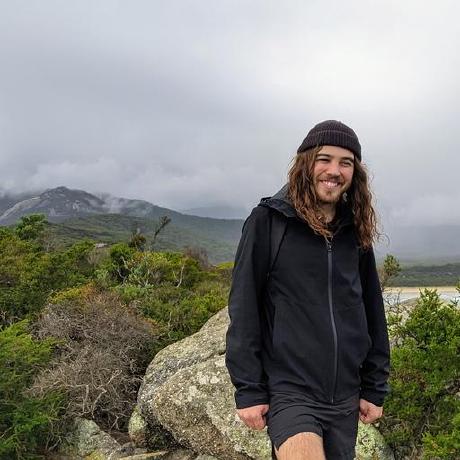 If you're hacking on your Gemfile and using Docker, you know the pain of having the bundle install command run after you've added or removed a gem. Using docker-compose you could mount a volume and stage your gems there, but this adds additional complexity and doesn't always really solve the problem.

What if we installed every gem into it's own Docker layer which would be happily cached for us?

gem-inject-docker does just that. It takes the list of gems used by your app via bundle list and transforms it into a list of RUN gem install <your gem> -v <gem version> statements and injects them into the Dockerfile at a point of your choosing.