The objective of the project was to configure Meilix according to the #135 and then make a webapp which uses Meilix to generate ISO(Linux Distro) for the people with their own desirable configuration.

Meilix- It's the script for building the beautiful LXQt based Linux OS for Hotels and Public Event Kiosks with a system lock. It uses build.sh file in which we have a chroot environment where we install software, we build our custom settings files debian package and install it all along, this environment is then packaged as an ISO file.

Meilix-Generator- It is a webapp which generates iso using Meilix script. Through the webapp, a build button is taken as an input to go to a build page which triggers the Travis with the same user configuration to build the iso and deploy it on Github page. The user gets the link to the build on the next page only.

Meilix-SystemLock- It freezes the state of system users whenever it gets executed, and restores the same user state when reboot. Therefore inbetween the freezing time, whatever be the changes made doesn't get saved. 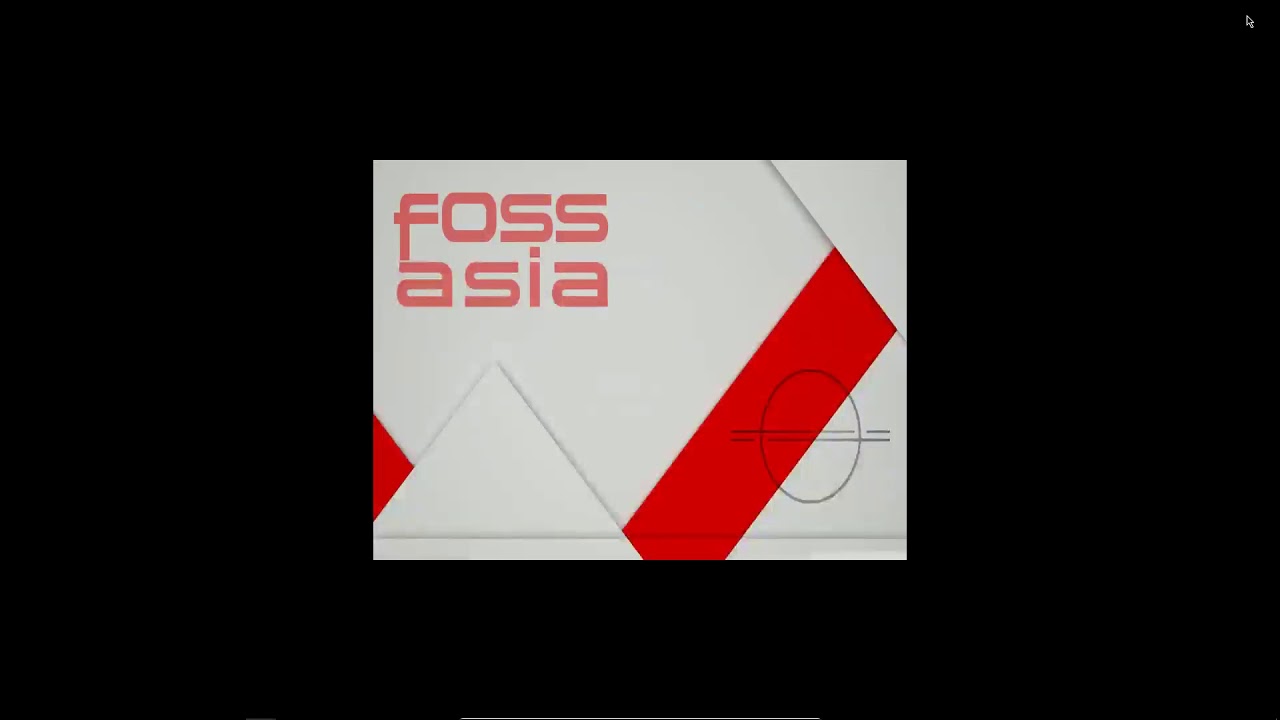 All blogs posted till date can be found on FOSSASIA's blog website: http://blog.fossasia.org/author/meets2tarun/