The Meilix road block projects deals with resolving all the major road blocks of the Meilix Linux custom distribution to put it into a productive stage. One key unresolved issue is to migrate the distribution from a 32Bit to 64Bit system and associated live boot kernels. While several people had tried to solve the road block issues no one in the project was able so far to dedicate the time to get it through.

We worked on two repositories of FOSSASIA: Meilix and Meilix Generator.

Meilix- It's a script for building Opertaing System based on LXQt Desktop. It is known for its customization feature through which one can customize the packages installed and features .

Meilix-Generator- Its a webapp which trigger Meilix to release an ISO in github release and then send an email to the user. The webapp has a form through which user can enter their email, choose between 32 and 64 bit, customize the OS through toggle button and check the package which they need to install in their OS.

Migrated Meilix from 32 to 64 bit architecture. 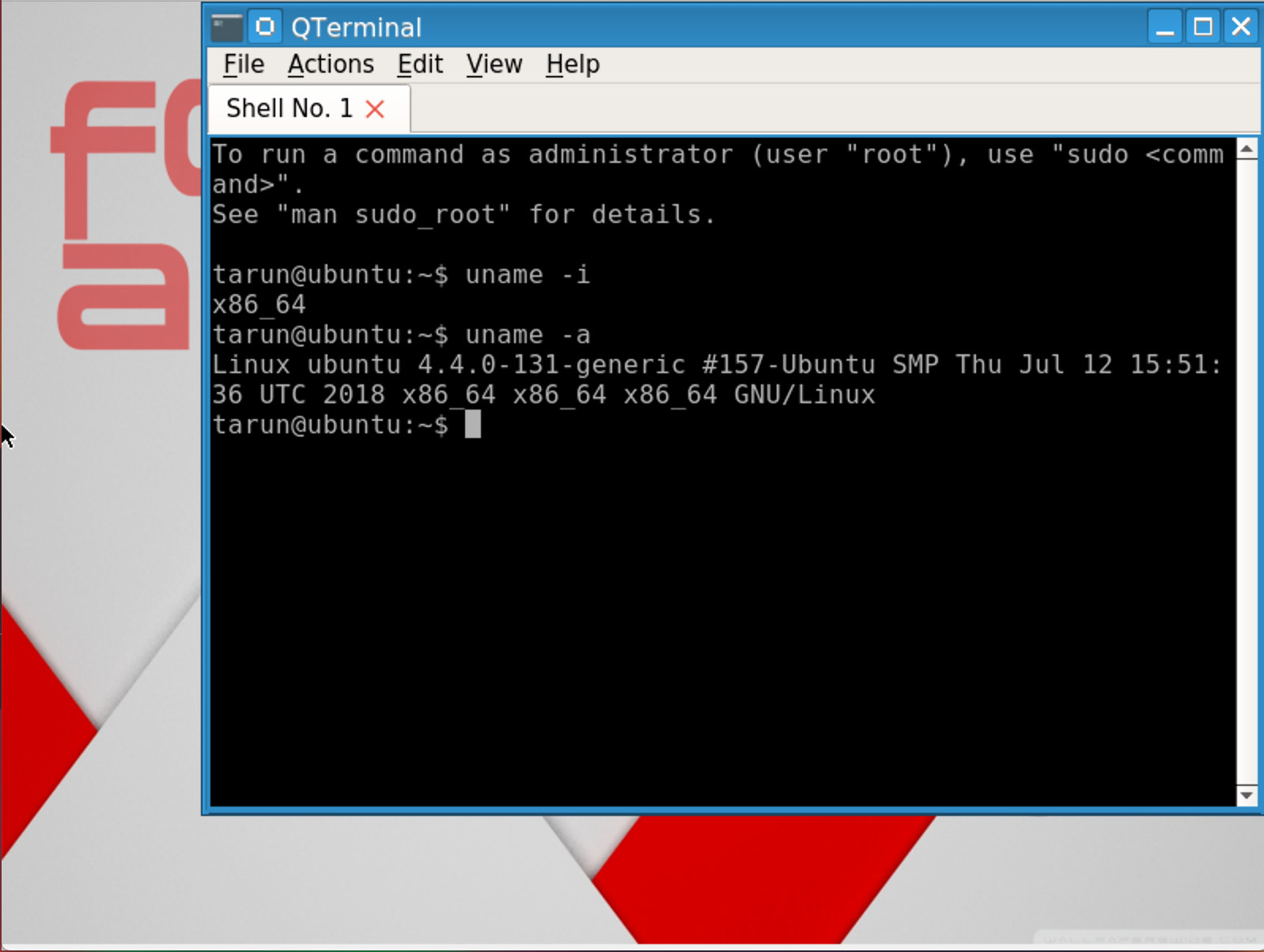 Meilix Generator for building your own ISO. 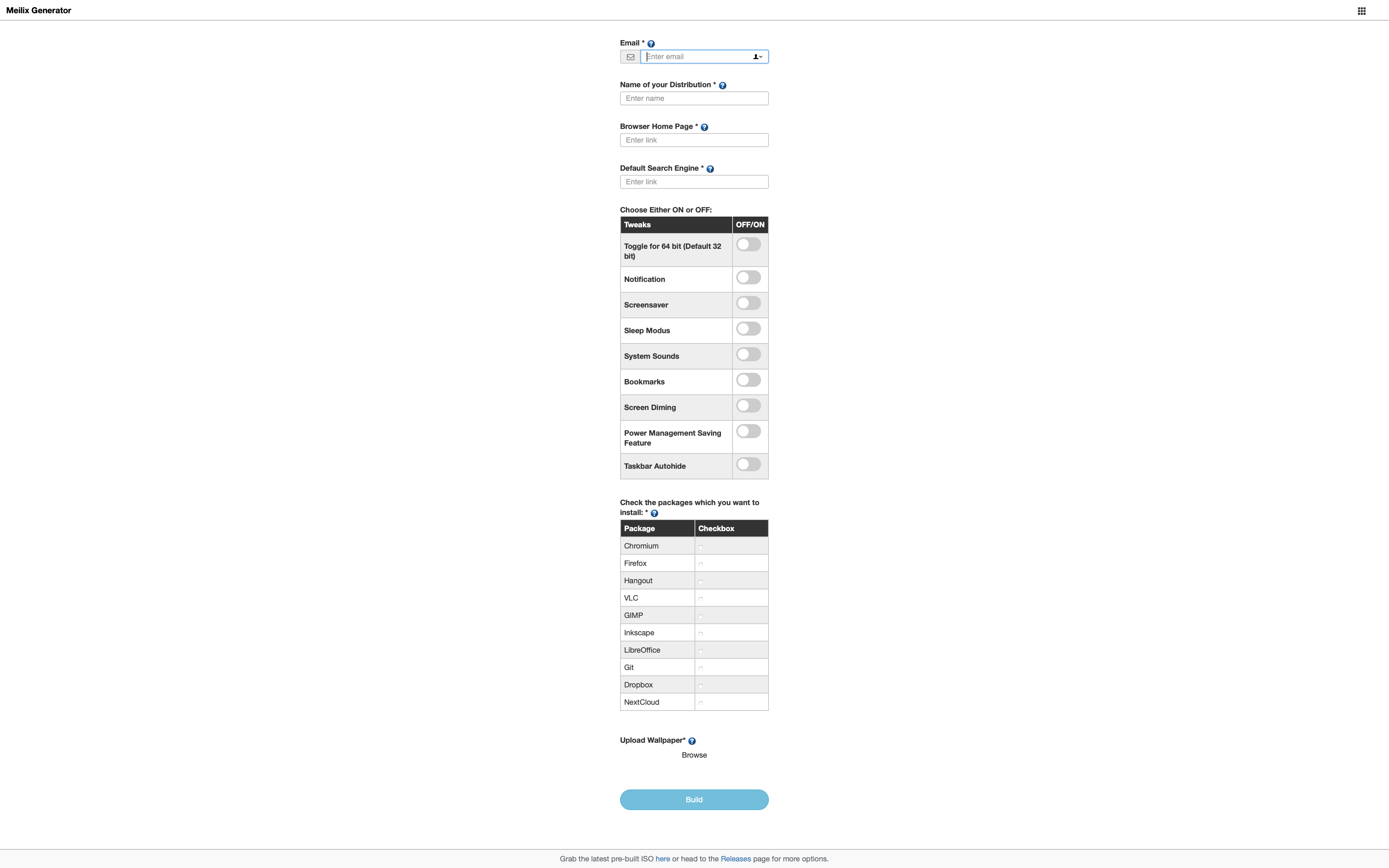 All blogs posted till date can be found on FOSSASIA's blog website: http://blog.fossasia.org/author/meets2tarun/

All the scrums written in the GSoC period can be found here.