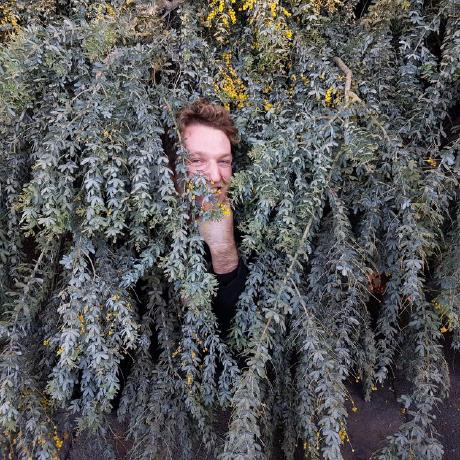 michaelsproul / ganache.sh
Last active
Run Ganache in Docker transparently so that it appears to be running on the host

You might be reading this because you've noticed that some validator on mainnet are earning extra rewards.

This is due to a new feature of the beacon chain added in the Altair fork called sync committees. Sync committees are groups of 512 validators which are randomly selected every 256 epochs (~27 hours) to perform additional duties. They sign a message called a SyncCommitteeMessage every slot, which is similar to an attestation. For more information, you can read Vitalik's write-up in the annotated spec:

So far none of the explorers show the sync committees explicitly, so they are chronicled here in the meantime.

Some of the early sync committees are included below as sync_committee_$epoch.txt files, where $epoch is the epoch at which that committee begins performing duties. Each line of the file is a validator index (512 total). You'll notice that the first two committees are identical: this is intentional (it si

Lighthouse: how to fix empty validator_definitions.yml

Lighthouse is affected by a bug (sigp/lighthouse#2159) which can cause the validator_definitions.yml file to become corrupted if the disk where Lighthouse's datadir is stored becomes completely full.

The best defense against this bug is to ensure your disk doesn't fill to 100%. If you have been running Geth since December 2020 with a 1TB SSD, you may be close to reaching this limit and we recommend that you: