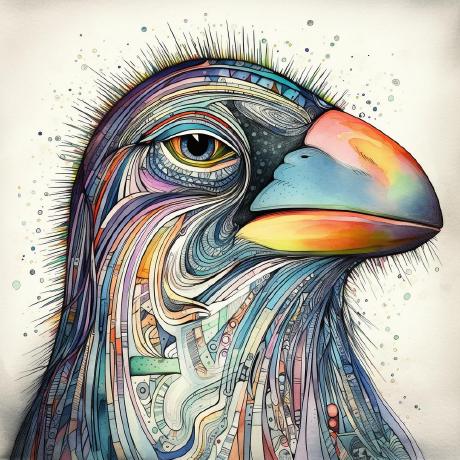 (I also reported this to AWS: https://github.com/awsdocs/amazon-ec2-user-guide/issues/123)

It would be great it the documentation also pointed out that since the VM provisioning is being done with cloud-init, and the image has configured a fairly extensive datasource_list: [ NoCloud, AltCloud, ConfigDrive, OVF, None ] which starts with NoCloud, that NoCloud also allows you to serve these files over HTTP.

There are two easy ways of using network configuration instead of seed.iso. Either you tell GRUB to add a parameter to the kernel boot configuration, or you tell KVM/VMWare/Virtualbox to set the virtual machine's SMBIOS value to something which cloud-init's NoCloud understands.

You're here, so you're probably already hurting because of CUDA and cuDNN compatibility, and I won't have to motivate you, or explain why you'd want to have standalone CUDA and cuDNN installations, if you're going to develop using Tensorflow in the long term.

The Google official Java build in Maven Central is broken, and has been for quite a while.

Environment: AWS P2.xlarge instance with a K80 GPU and CUDA compute capability of 3.7.

Expected: The minimum CUDA compute capability is 3.5, like the documents state, and as the Python packages require.