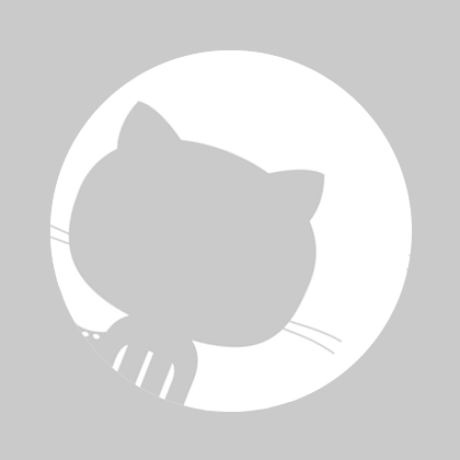 Not much. You?
31 followers · 5 following
View GitHub Profile

These instructions are for the original plywood-frame Deltaprintr from the 2013 Kickstarter campaign or sold on the website before the release of the Delta Go. The Kickstarter campaign ran in 2013 with printer rewards for $500 pledges, and printers were delivered in 2015. They use a custom variant of the Azteeg X3 controller board. There was a vibrant community for a couple of years on the forums, designing mods and improvements, and sorting out each other's print issues. I've had mine working quite well for years.

mildmojo / rotate-audio-output.sh
Last active
Script for Linux to set the next available audio output as the default system output, switching all current streams over to it.