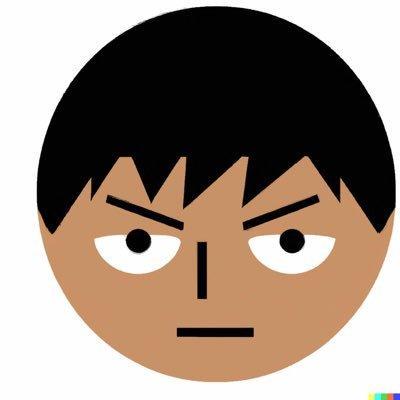 The security level of an elliptic curve cryptosystem is determined by the cryptanalytic algorithm that is the least expensive for an attacker to implement. There are several algorithms to consider.

The order m of the elliptic curve is divisible by the order n of the group associated with the generator; that is, for each elliptic curve group, m = n * c for some number c. The number c is called the "cofactor". [...] It is possible and desirable to use a cofactor equal to 1.

mimoo / hawaii_travel.md
Created
You're traveling to some hawaii island from hawaii? And you have kaiser california? And you have to do a covid test?

I wrote a very primitive script to produce a flamegraph out of a number of asciidoc files. See this blog post for some idea of the result.

WARNING: It's heavily taylored to my own setup, so not sure it'll work directly with yours, or you might have some customization to do. (If there's enough interest I could do a more general script / Dockerfile.)

Every wednesday afternoon (4pm-7pm) and every saturday morning (9am-11am) there are two uber cool markets that serve lots of food! During our time in Waikiki we went there almost every single time. Here's what you HAVE to try:

mimoo / finance.md
Last active
What happens when you insert/swipe your bank card in a point of sale?

Developers have this infamous interview question "what happens when you type google.com into your browser's address box and press enter?"

Let's answer a set of similar questions, but in the money space :$

what happens when you insert or swipe your bank card in a point of sale?

mimoo / auto.md
Last active
Auto Insurance for no travelers in the US

Auto Insurance for no travelers in the US

Could we ever learn to control the more than 10300 continuously variable parameters defining the quantum state of such a system? My answer is simple. No, never.

Recent improvements in control of quantum systems make it seem feasible to finally build a quantum computer within a decade.”