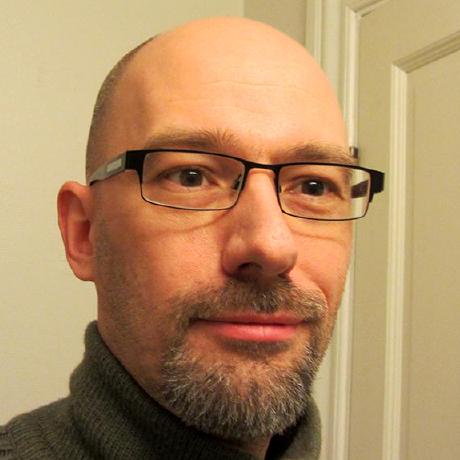 In response to this answer:

The built-in dependency injection container does not support named dependency registrations, and there are no plans to add this at the moment.

One reason for this is that with dependency injection, there is no type-safe way to specify which kind of named instance you would want. You could surely use something like parameter attributes for constructors (or attributes on properties for property injection) but that would be a different kind of complexity that likely wouldn’t be worth it; and it certainly wouldn’t be backed by the type system, which is an important part of how dependency injection works.

I'm not sure what is meant by "type-safe" here?

This script tries to detect monkey-patching, polyfills and other hacks/overrides in the browser.

Paste it into the Chrome (or Edge) console and press ENTER.

Note that this may give false positives for window.location, window.fetch and window.length - this appears to be because these properties aren't correctly reflected by the native browser implementations, but if you know how to fix that, please post a comment.

mindplay-dk / find-var.js
Created
Recursively search the global namespace (window) for a variable with a given name

Draft for a simple PSR providing a trivial abstraction of the local system environment.

Why? So we can stop using hacks to work around dependencies on system state - so that these dependencies can be made visible as (constructor) dependencies, and so we can mock the implementations under test.

I am no longer actively maintaining this.

With the Windows 10 Creators Update comes an awesome new opportunity to run a lighweight Ubuntu Linux environment as a subsystem of Windows. This is officially known as Windows Subsystem for Linux (WSL) or Bash on Windows.

This is great news for PHP developers using Windows - we can now get access to native Linux builds of PHP, PECL extensions, ImageMagick, NGINX and other server components and tools, without having to migrate to a Linux desktop environment!

In this guide, we'll get you set up with WSL itself, a working PHP 7.4 environment with OpCache, XDebug and task/terminal integration with Php Storm, and working NGINX configuration - as well as various tools, including PEAR/PECL, Composer and Node.JS.

You can have a linear workflow with the array functions.

The following is unreadable: