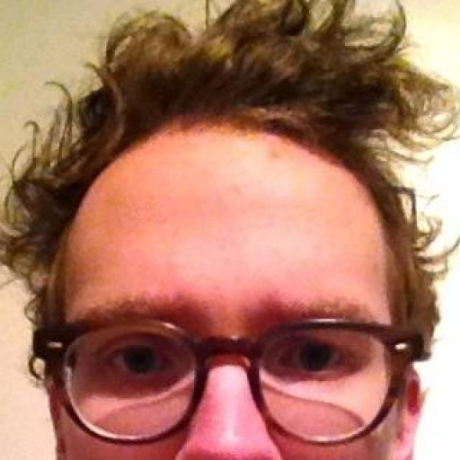 If targeted advertising troubles you, here are some useful tools:

Opt out of targeted ads

The Digital Advertising Alliance Of Canada allows you to opt-out of targeted ("online behavioural") advertising from 117 companies.

iOS, Android, and Windows Phone all have options for this. Here's how you can prevent ad tracking from happening on your phone.

You probably heard me on the radio, talking about research from Monica Chew and Gerogios Kontaxis that explores how Firefox's Tracking Protection feature can speed up web browsing.

Plugins that can help in other browsers

On Monday, Facebook announced a new experimental feature that, if enabled, will encrypt every email notification they send to you. As Leo Mirani writes at Quartz:

The new update will be of use only to the small minority of people who use encrypted email, a cumbersome system that puts off many non-technical users. But increased exposure to PGP keys via Facebook may help bring it ever so slightly more into the mainstream.

If you're reading this, you probably heard me on the radio, talking about WHOIS accuracy.