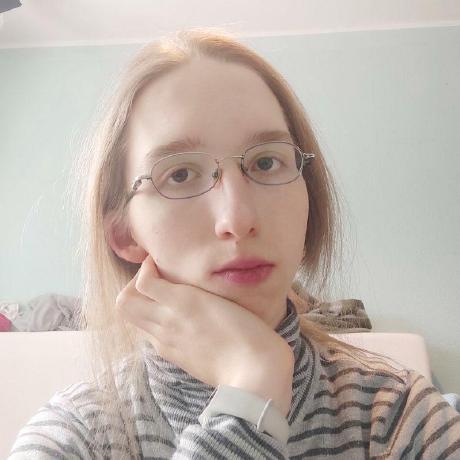 Once installed, you just need to open the app, and enable a quick setting. That’s it!
From then on, ALL Incognito tabs will be blocked as soon as they are opened – it’s instant.

mkf / passh.sh
Last active
passh, that is: sshpass -d {anonymous pipe from executing $1 with args from the rest of argv}

mkf / what-is-gpg-and-why-in-pass.md
Last active
What is GPG and why is it used in the password manager "pass"

I was just asked what is GPG and why is it used in pass password manager (https://www.passwordstore.org/). I will try to briefly explain everything starting from public-key cryptography. So:

In it, you have two keys, related in a way such that you can hardly guess one from the other, but if you encrypt something with the first of them (called the public key, since the public is free to give any data) it will be only decryptable with the second (called private, since only the recipient should have it).

These algorithms are usually rather slow, so usually it's done like, you generate a random key (usually called session key) for symmetrical encryption and then package data encrypted symmetrically with it, along with just that small key encrypted wi