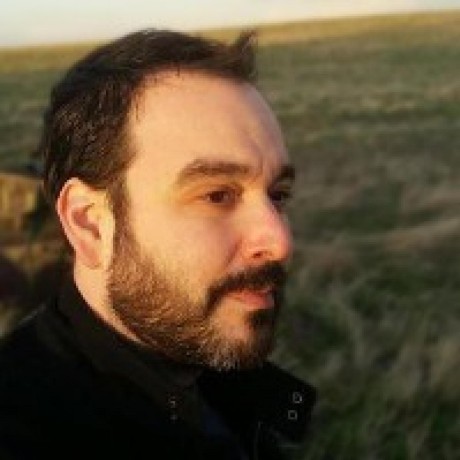 The Wii drive itself operates at the smallest possible DVD read size: a 32kB ECC block. This is the minimum that the drive can read from the disc, even if the game is asking for less data.

As game assets tend to be larger in size, the drive has a special 1MB (32 ECC block) streaming buffer that it maintains in the background. The drive will try to keep 1MB of data in memory from the last location the game requested. This streaming buffer is actually circular and will re-use old data still within the streaming buffer window. Seeking forward by more than 1MB or backward at all will destroy the buffer.