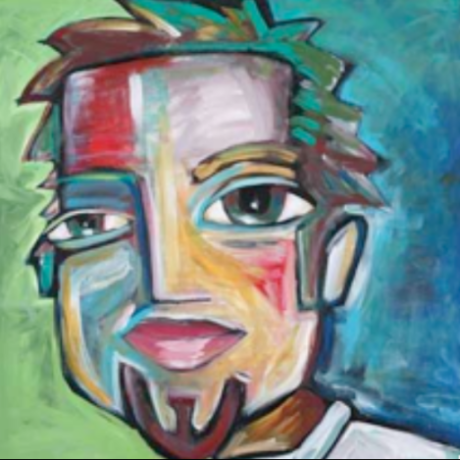 To promote the professional development of open source software and hardware through financial and professional services support.