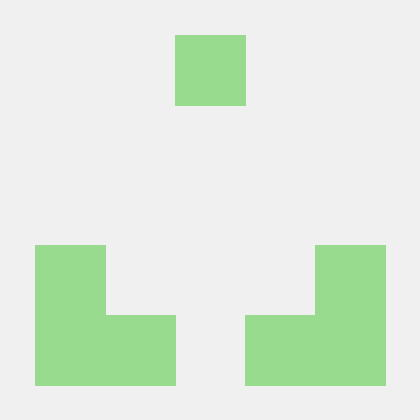 This afternoon I have met a problem for my website, it is not accessible due to an error of psycopg2, which is a module for python to connect with Postgresql database. I would like to document this to public for anyone in future for a referrence.

After the problem occurred, I blamed AWS, that everything was running OK and it just suddenly failed. The fact is that I didn't change anything in between, which is annoying. Or maybe one of the system upgrade suggested by AWS was the reason, I remembered that several packages was installed, but it seemed the problem had not really instantly occurred. But anyhow, the problem has to be solved, after waiting for serveral hours, I started to debug it. The problem states that:

which apprently means that psycopg2 is not found by my web server.

in south migration, if add a new column of foreign key constraint, only one line is fine. However, if changing from one existing field which is not a foreign key type, i.e. only a integer type, then should add a line of code

though create_index is only for speed consideration.

This is for add a new field of fk constraint:

chrome cached files, but not able to discover, or on the server side, some files are cached