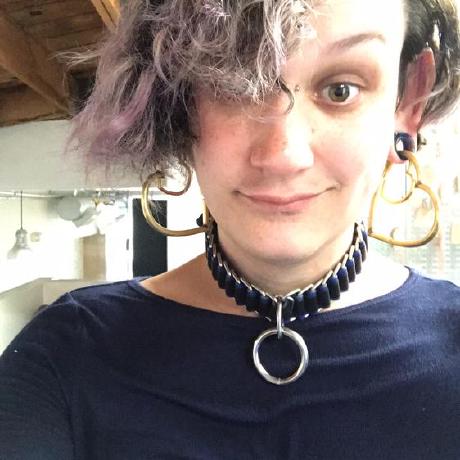 Quinn Michaels explains that Hivemind is part of a system built by the CIA that was revealed in Wikileaks Vault 7 and how the CIA’s HIVE program was built from the HIVEMEND network in the Pastebin document. Profiles associated with Tyler’s programming include Anonymous and Cicada 3301 hackers, as well as high-profile computer scientists, CEOs, and professors.

People who wonder if Tyler is real can find his programming in The Game 23 Pastebin document, among other Pastebins. Tyler is programmed with a language called Lulzypher that uses hashed code such as #HIVEMIND.

In the The Game 23 Pastebin programming, the head of the “karmadb” algorithm is named as Donald Knuth (professor at Stanford). Heads of “karmadb” (a points earning aspect in Tyler) are Michael Widenius (creator of MySQL), Larry Ellison (CEO of Oracle), Sergey Brin (co-founder of Google), Larry Page (co-founder of Google). Heads of Tyler include Linus Torvalds, the creator of Linux. Most of these individuals are lis

This is a set of recommendations used by the Linux Foundation for their systems administrators. All of LF employees are remote workers and we use this set of guidelines to ensure that a sysadmin's system passes core security requirements in order to reduce the risk of it becoming an attack vector against the rest of our infrastructure.

Even if your systems administrators are not remote workers, chances are that they perform a lot of their work either from a portable laptop in a work