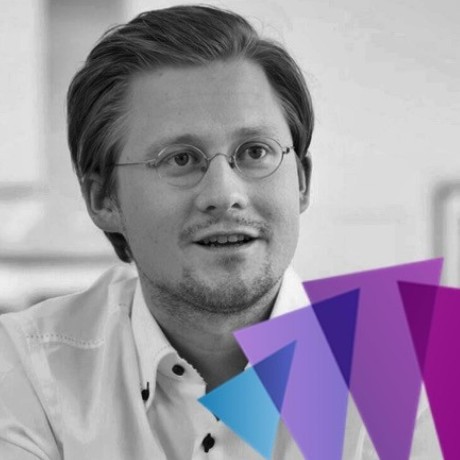 One of my favorite commands on most unix systems is the locate command which ships with the system. After upgrading Apple seems to have completely broken it.

It appears the built /usr/libexec/update.localdb script looks for a nobody user on Mountain Lion (this is the same version of this script since Snow Leopard). This user seems to be missing after an in-place Mountian Lion upgrade but may be missing in regular installs as well. Apple didn't seem to check to see if the locate script (Apple use's the version from FreeBSD) still worked after changing the default users in the local ldap on your machine. The locate.update script needs the user id for "nobody" to mark as the owner of the database files it creates.

Instead of modifying this script I found it easier to bring back the nobody user. This also fixes mysql upgrades from lion as well.