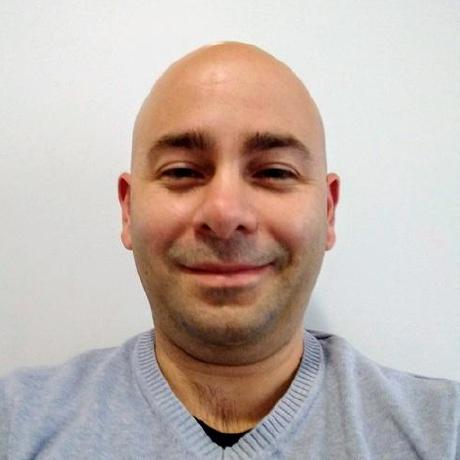 The following settings are provided as an example how longhorn should be configured in a production cluster, especially if it is deployed on Hetzner Cloud infrastructure.

Also you want to control the nodes that are used for storage. So it is suggested to set the option Create default disk only on labeled node to true

karamanbk / g_series_9.ipynb
Created
Sorry, something went wrong. Reload?
Sorry, we cannot display this file.
Sorry, this file is invalid so it cannot be displayed.

There is a fix for Helm that we need to do if we are using Helm 2.x in order to give helm enough permissions to create releases.

Hopefully this will be fixed in Helm 3.x as promised.

This is a known issue and was first found here: helm/helm#3055

Before we deploy Hephy Workflow, we need to enable our user to be able to create RBAC roles since Hephy Workflow needs to configure its own clusterroles through Helm: