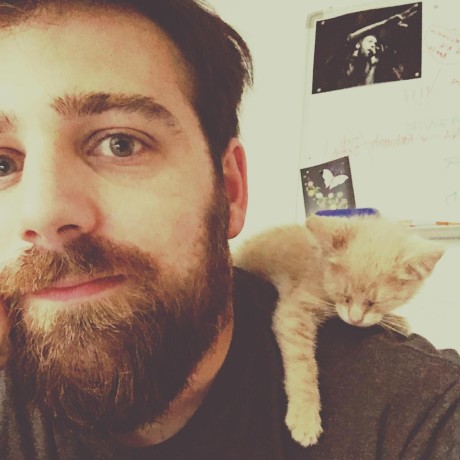 Not sure if I'm that stupid or people are starting to make life harder for everyone. I lost a day to figure stuff out, all while growing a couple more gray hair. I also cursed a lot, and considered quitting programming (again).

Maybe it's just me, maybe I overthink everything. I suppose I though GraphQL was something else. I suppose I expected it to help me write an API faster, but it's not like that. It's easier to query the API, but you still have to code everything on your own to make this possible (like the queries).

There are things like join-monster (example below that generate SQL SELECT queries for you (based on the GraphQL query you throw at it), but apart from that, you are on your own.

4 concepts you need to understand

nasal / fadeinout.xaml
Last active
XAML: Fade in and out animation