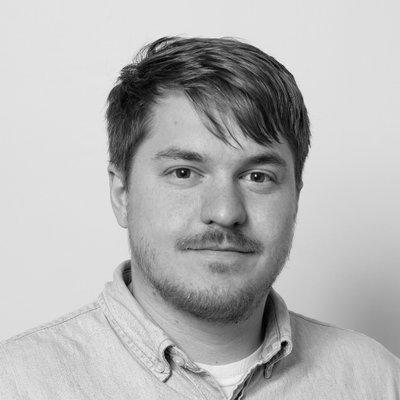 How narrowing your target market can unlock growth

Here’s all the metrics you can improve by narrowing your market:

This is my cool technical blog post. It's written in markdown.

Whiteboard lets you create new rails apps insanely fast. Instead of going through all your configuration one step at a time in your terminal, with Whiteboard you just write everything once, then run it.

It would be cool if I could explicitly define certain URLs as keywords, so I could just type fb and it would go to facebook.com. Right now typing f autocompletes to facebook, but that's not a behavior I explicitly control. You have to wait till chrome realizes you go to that site a lot for it to show up.

2. Actions based on site utilities

Since each site has a command line interface defined by it's URL, it would be cool if you could have utilities like "search" that could combine with site keywords to produce smart behavior, like fb search dan poggi or tw tweet just setting up my twttr.

Kind of an oddball one, but I think it would even be cool to launch native apps from the chrome urlbar. I'm in chrome almost all the time, and if I want to open or switch apps it would be sweet to open a new tab and type that application's keyword.