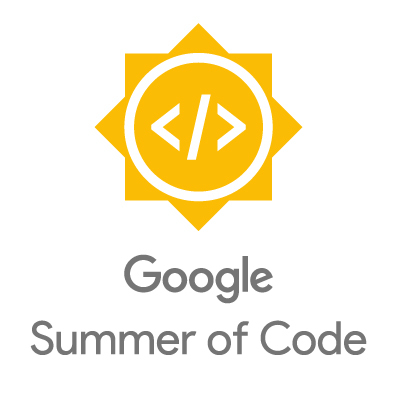 It was really great experience for me to work with FOSSASIA on PSLab Android project this summer as a part of GSoC 2019. The project is really exciting and I learned a lot while working on it. I had an amazing working experience with really great mentors.

PSLab is a small USB powered hardware extension for your Android phone or PC that lets you measure all kinds of things. PSLab comes with a built-in Oscilloscope, Multimeter, Wave Generator, Logic Analyzer, Power Source, and we are constantly adding more digital instruments. PSLab is many devices in one. Simply connect two wires to the relevant pins and start measuring. The main aim of this project was to improvise and add more features to PSLab Android application.

Major Areas of My Contributions and Goals Achieved

I had started contributing to PSLab Android project prior to GSoC so I was familiar with the codebase. During the community bonding period, I focused on fixing some already existing bugs. I also worked on enhancing User Interface for some of the components of the app like Wave Generator and Data Logger. 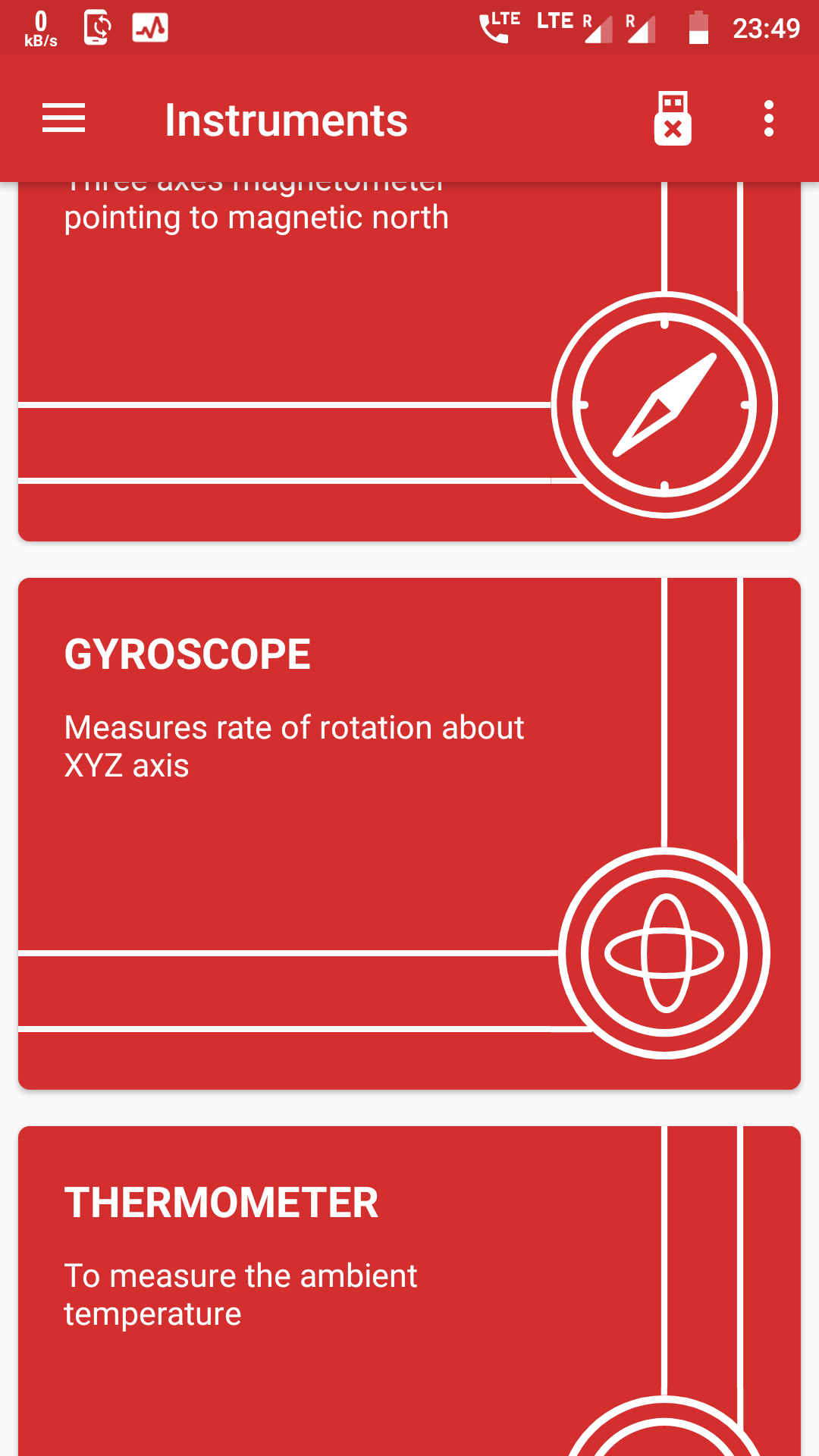 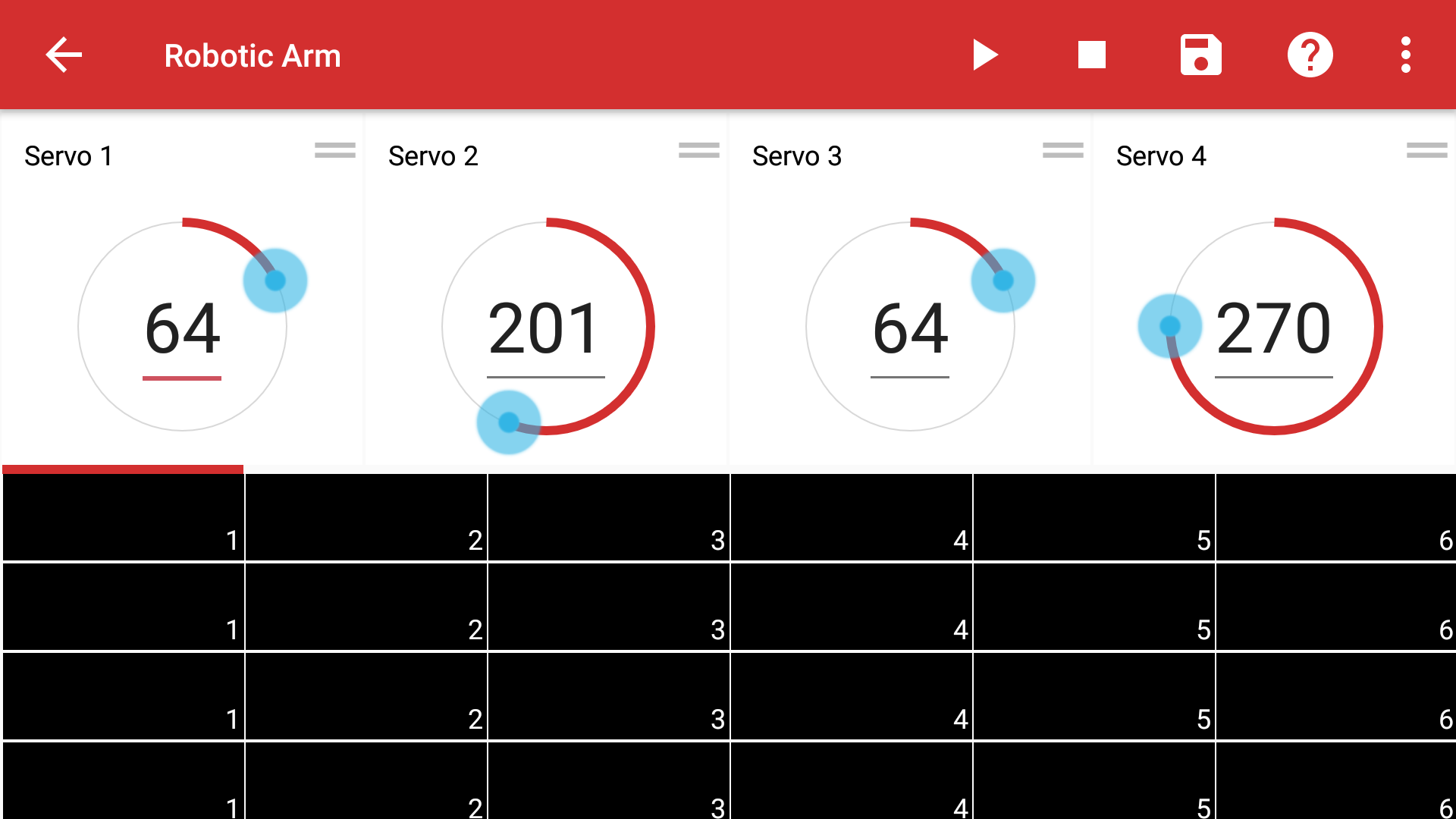 During the first coding phase I focused more on issues related to the core functionality of the application. I fixed some major issues with Oscilloscope and also worked on adding logging functionality to many instruments. I also finalized the implementation of Robotic Arm.

During the final coding phase I fixed some long pending issues of Logical Analyzer and Oscilloscope. I also worked on project repo size from 1.9 GBs to around 60 MBs. I added a new architecture to the application to allow communication over ESP Wi-Fi module. I also worked on PSLab Firmware a bit to add basic ESP server code. I also added support for a new MQ-135 gas sensor. I also added a new feature to generate config files for PSLab board. 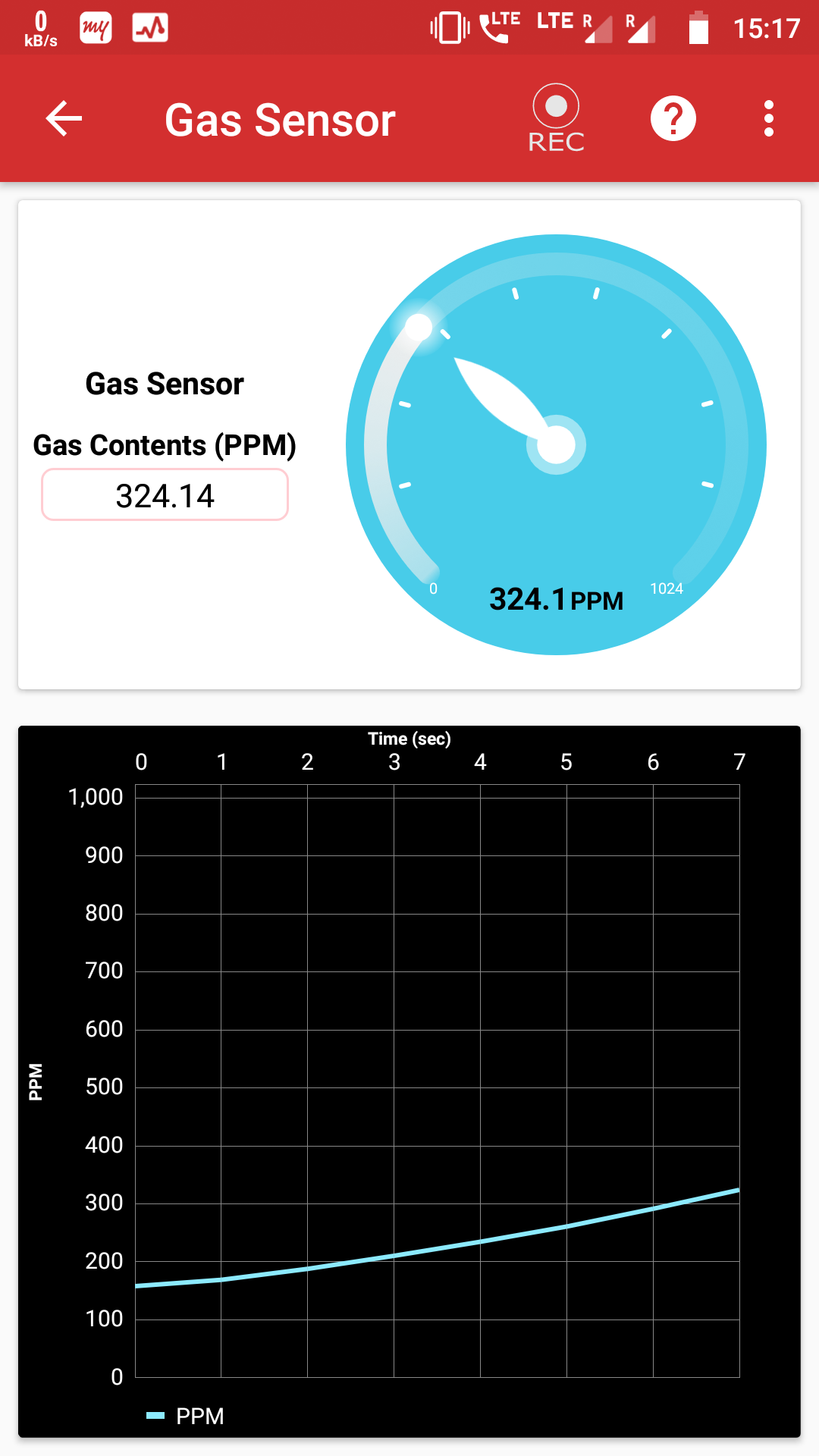 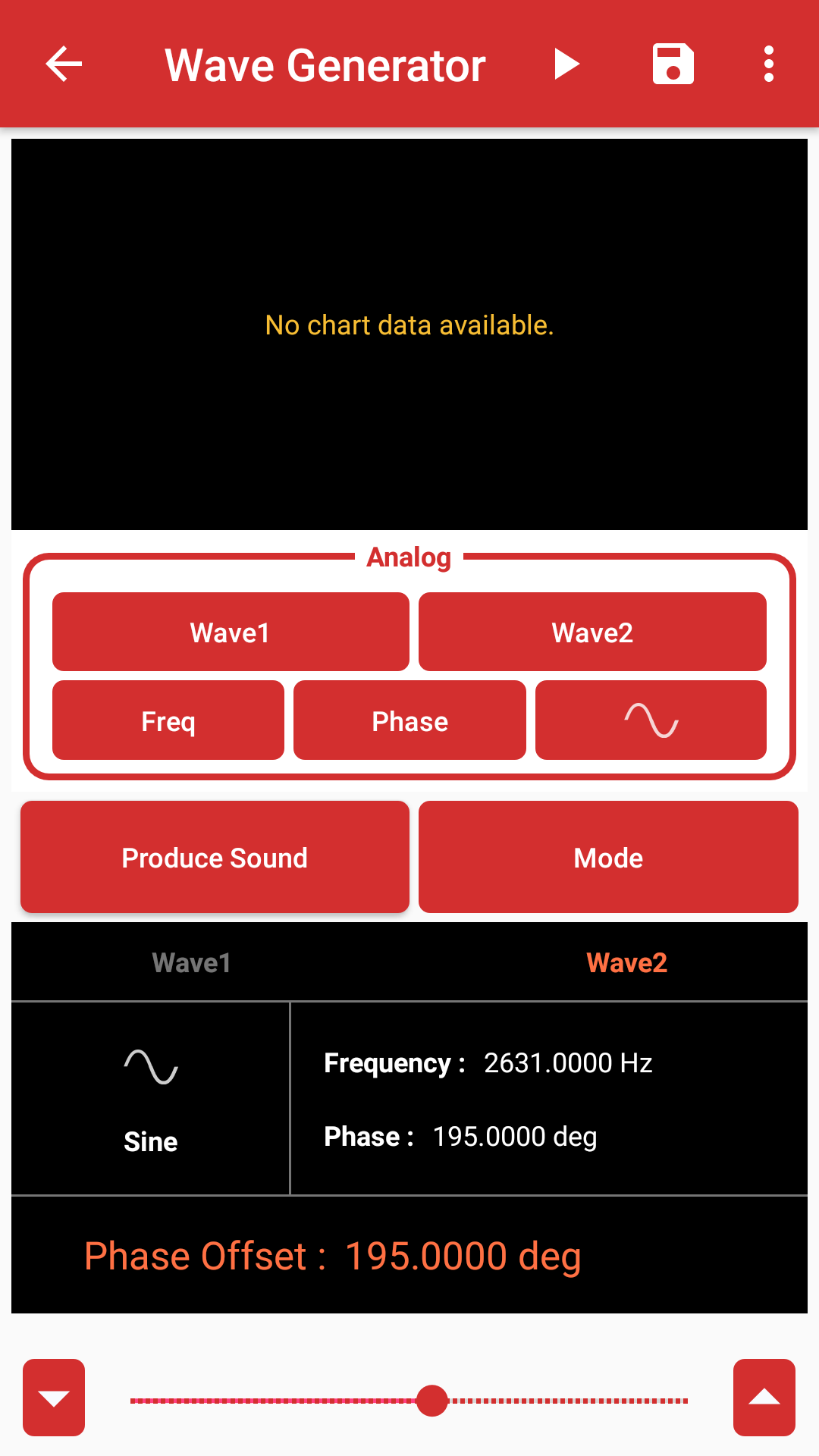 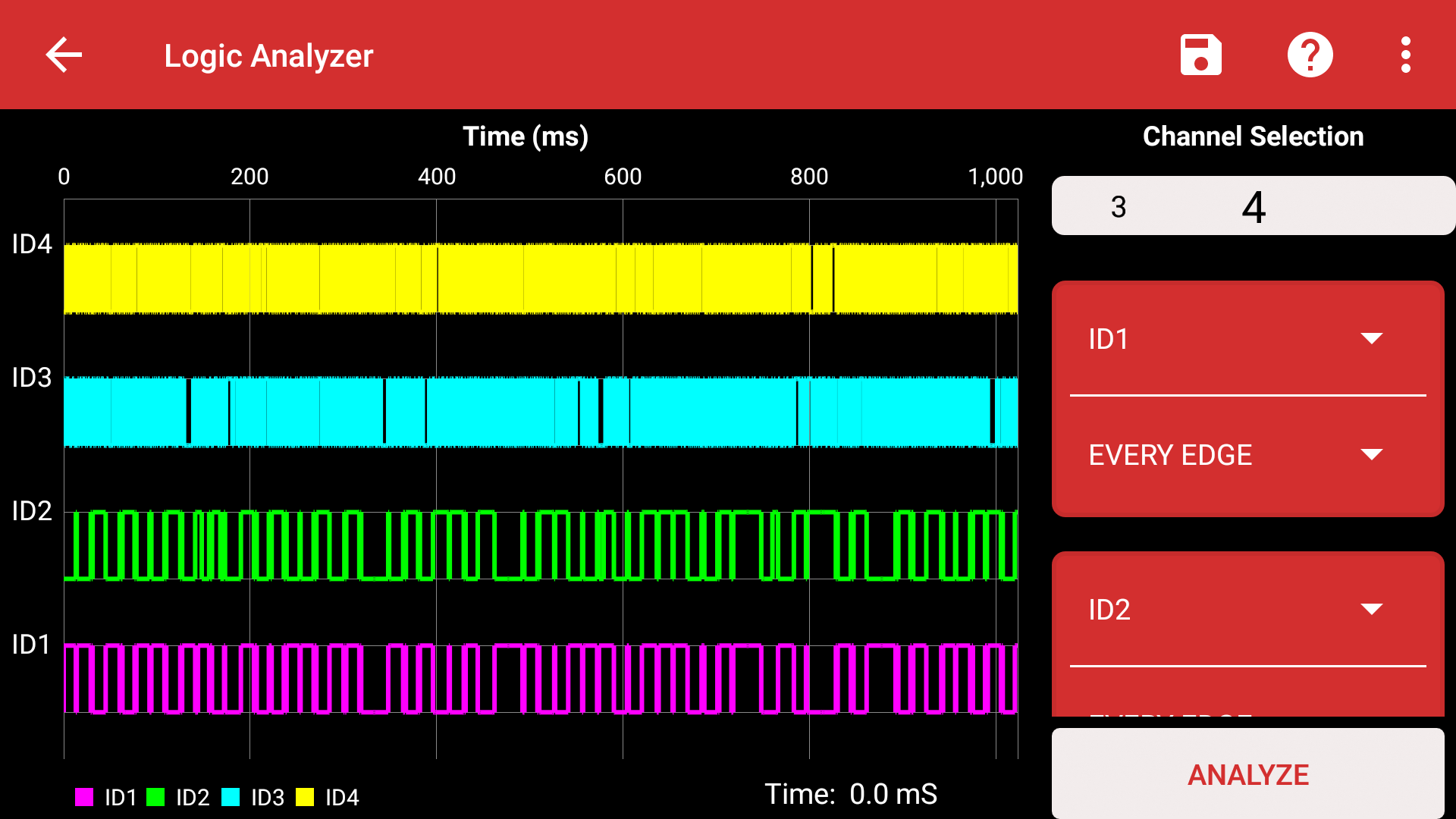 Presentation to explain the project and my Work