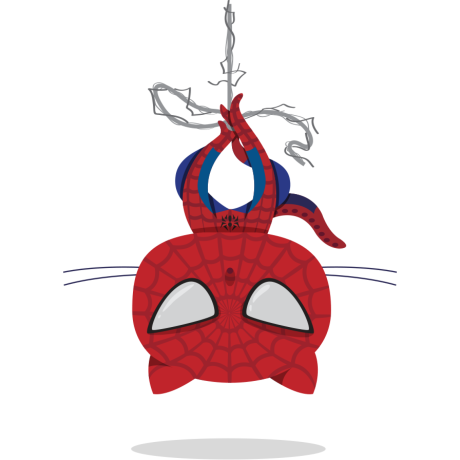 I may be slow to respond.
As a designeer, I hope you can prove me wrong.
694 followers · 76 following · 1.2k
View GitHub Profile

fabiospampinato / build.js
Created
Fast building + watching + starting + restarting. AKA how to throw TypeScript in the garbage bin for anything other than type-checking.

Given the WAI ARIA authoring practices tell you quite good how a particular widget shall behave. What - in case you are developing such a widget as a glimmer component - if you want to write tests for them? What if there is an already ready library of tests to use for them? If you as a developer did a good job and have all the markup done properly, the tests can entirely work on the accessibility tree on top of your markup. If not, the tests will fail anyway.

What about having an ember addon, that provides this a11y test library? In case you are developing a new component, you take that library and throw their tests at your code, without ever writing them yourself and be assured your component is a11y compliant. That library would do a service to the whole ember community.

Here is an example, I've just finished writing. It is the first iteration, I found it quite well and useful and lead me to writing this. Basically, I was

As your NodeJS app grows bigger, the file structure tends to go 3 to even 5 layers deep. The problem now is as you require local modules you created, you'll have to write them in this way: