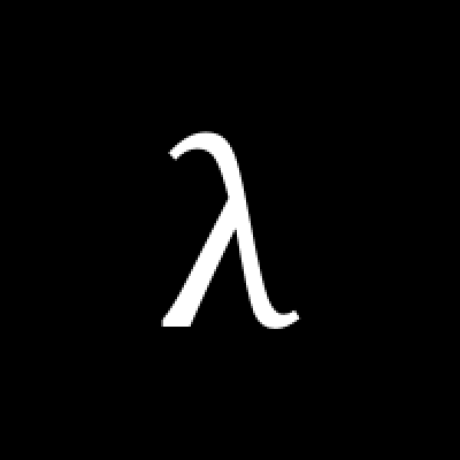 Once upon a time there was a user that wanted to install firefox.

The user tried to do pacman -S firefox but it didn't work. The all mighty pacman reported that firefox-3.2.4-1.i686.pkg.tar.gz could not be found on his mirror. So the user tried pacman -Sy firefox. It worked and the user rejoiced since he could once again go and troll /h/.

But all was not good. The user had made a grave error!

See, when the user told the almighty pacman to -Sy firefox, pacman did

dtakahas / babby.rb
Last active
How is babby formed in Rails?

Templates to remind you of the options and formatting for the different types of objects you might want to document using YARD.