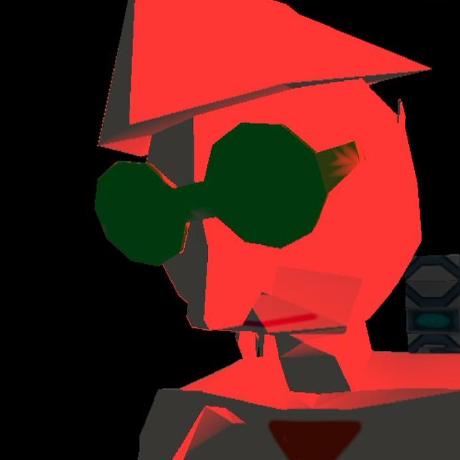 I used ion3 and later notion for a while and got used with its tiling style. It looked like this:

Idea is pretty simple - by default all new windows is adding to current frame as a tab. And current frame may be splitted horisontal/vertical. The Ion3's tiling is static - frames stays splitted even after window is closed. You can think about it as emacs's windows(ion's frame) and buffers(X's window). You can split window whatever you like and put any buffer to any window.

Ion3 was abandoned since 2009 and its successor "notion" did not change it much. My configs from 2008 still works pretty fine :)

I was always intrested in Xmonad project. First of all Xmonad's with Xmobar default theme looks pretty cool and its enough for me to check it. I tried Xmonad (and actually most of the other tiling WMs) many times, but always got back to notion. At this time I decided to take ion's tiling style with me to XMonad.

I did not found any way to update and run blender addon in blender without any moves inside blender. So, with this mode you can just press C-c C-a and your addon will be updated and reloaded automatically.

Pls, tell me if exist any bteter ways to do it :)