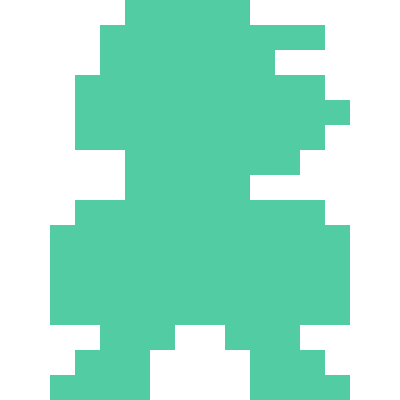 I love a good challenge! This is why I become fullstack developer, we never get the simple tasks , there's always a catch: sometime there is technology/hardware limitation, sometime security demands, or more than often plain old tight deadlines.

This post is based on such a solution, as part of my job I needed to devise a quick POC for a job dispatcher where there were some technology limitation: the clients could connect to the server only within a browser embedded within another external application, the browser in question was of course IE 11 and we had no control on the external application. The only resource given to the task was my time, and not much of it...

The solution I found is based on the well known socket.io, it is mature and robust server-client socket communication library, it was quick to setup and had no issues with the limitation I had. I used an existing express server and extend it

50 lines of code: build your own frontend router

So, you want to add url routing to your web application, you open up your trusted browser, type "[react|angular|vue.js|etc'] router", review the router libraries for your framework/library and choose which one to use. Well great, you did what most web developers would do, but by doing so you've most likely bonded you logical code to your view code.

If you simplify routing operations then yes, it can be considered as a view level operation, but as routing operations usually requires some sort of logical/business flows for loading resources or dependencies, something you expect to be in a controller. In some cases (mostly frameworks such as angular) mixing those two is not considered by itself as bad practice, but with the modern view only libraries (such as react) this binding prevent you from creating a true separation between your view library and the rest of you code.

On my last UI project, a small scale backoffice inhouse/

UPDATE (Fall 2020): This gist is an updated version to the Windows 10 Fall Creators Update - Installing Node.js on Windows Subsystem for Linux (WSL) guide, I usually just keep here notes, configuration or short guides for personal use, it was nice to know it also helps other ppl, I hope this one too.

Windows updated windows subsystem for linux to version 2, as the F.A.Q stated you can still use WSL version 1 side by side with version 2. I'm not sure about existing WSL machines surviving the upgrade process, but as always backup and . NOTE: WSL version 1 is not replace/deprecated, and there ar