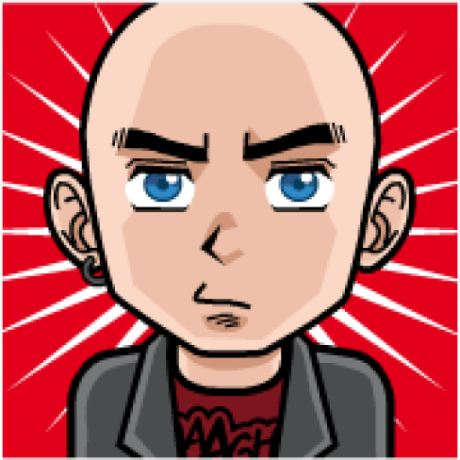 Why We No Longer Write Init Scripts

In early 2014, we started switching our in-house services from System V startup (the standard service startup mechanism on RHEL up to RHEL 6) to supervisord, and ceased writing new SysV init scripts. The technical rationale is a bit involved; the end result simplifies development and improves parity between production and development environments, while also being easier to manage and deploy. To explain how this works, let's back up a step and talk about classic Unix daemonization.

Unix Daemons the Old Way, and Why SysV Init Sucks

The classic Unix daemonization system has each daemon (service) started by a dedicated command, which sets up the daemon as a child of PID 1, and then exits. You can see this in practice: run nginx and note that NginX starts in the background, and then returns control of the terminal to your shell. To make this happen, the startup program has to do a very complicated series of system calls. From the systemd documentation: