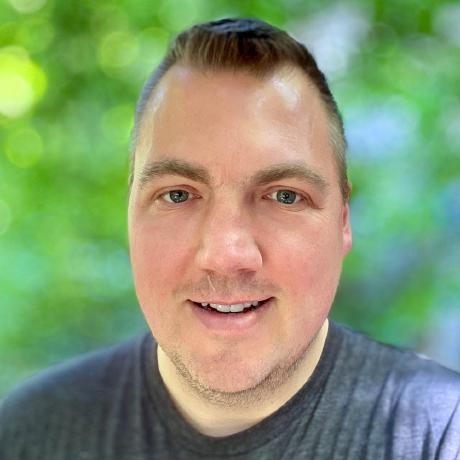 ole / core-data-backup.swift
Last active
How to make a copy of a Core Data SQLite database. See https://oleb.net/blog/2018/03/core-data-sqlite-backup/ for more.

ole / !swiftui-reflection-dump.md
Last active
A dump of the SwiftUI.framework binary for the iOS simulator (as of Xcode 12.0 beta 2) using the swift-reflection-dump tool.

A dump of the SwiftUI.framework binary for the iOS simulator (as of Xcode 12.0 beta 2) using the swift-reflection-dump tool.

Note: I used a Swift 5.3 compiler build from a few weeks ago that I had laying around. Because of ABI stability, I don't think the swift-reflection-dump version has to match the compiler version that was used to build the binary, but I'm not 100% sure.

The dynamic wallpaper in MacOS Mojave is a single 114 MB .heic file that seems to contain 16 embedded images.

It also contains the following binary plist data in its metadata under the key "Solar". It's an array of 16 items, each with four keys:

ole / UIAlertController+TextField.swift
Last active
A UIAlertController with a text field and the ability to perform validation on the text the user has entered while the alert is on screen. The OK button is only enabled when the entered text passes validation. More info: https://oleb.net/2018/uialertcontroller-textfield/

ole / AlignmentGuideLayout.swift
Created
SwiftUI alignment guide layout. Why is the rectangle drawn out of bounds of the stack view?

ole / NotificationObserver.swift
Last active
Demo that retaining self in a NotificationCenter observer block leads to a reference cycle you have to break manually.