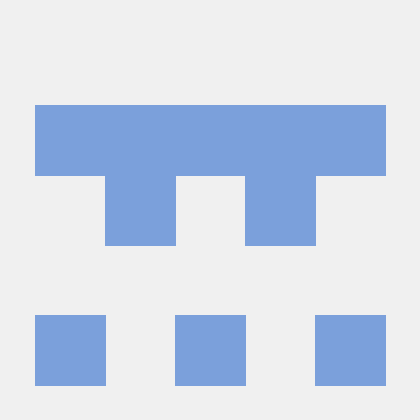 tavisrudd / jump_out_of_chrome_sandbox.js
Created
notes on how to break out of chrome extension content script sandboxes and eval code in page context

datagrok / git-serve.md
Last active
How to easily launch a temporary one-off git server from any local repository, to enable a peer-to-peer git workflow.

This article is now published on my website: A one-off git repo server.

key is pretty much crucial for state perservation in React. As of React 0.13 it can't do the following things:

TBD: How to deal with search path clashes.