Download ZIP
Fear change? Files got you down? Meet Git, the Cesar Millan of version control. Git is hard so you don't have to be.
Raw
how-to-git.md

You have a folder with some files in. Right now you have no way of finding out what those files contained yesterday, or which of them is the latest version of that doc you've been emailing back and forth with those other change makers. If you are really, really disciplined, there is a tiny chance that you won't lose something important, at some point. But no matter what delusions you may have picked up, you are, like the rest of us, fallible, so chances are you already did.

Lets discipline these unruly files with the wonder of version control. Bring out the git.

The first step is to run git on your local project directory, turning it into a local git repository.

Add git power to your project

COMMIT ALL THE THINGS.

...rinse and repeat the add and commit steps as you make changes. It's all local, it's all versioned.

At some point you are going to want to share some files with others. That's where github.com can help. You can create a shared repository on github, and push a clone of your existing local repository (with a full copy of the history) to it by:

and you keep the remote github version up to date by further pushes after you commit to your local repo:

The key point is, you commit to your local repository, so commiting code is not the same as sharing it. You commit as much as you like, and when you're ready, you can push your changes to the remote github repo to share them. I tend to push after every commit.

When some one else has committed and pushed a change to the shared repo, you can get those changes by pulling:

You may find that the pesky others have changed files that you have also changed. Pulling those changes will leave you with a merge conflict. You have to manually pick through the files that both you and the other have changed, and figure out how to re-write the file to take account of both sets of changes. This is a hard problem, as you need to understand both why you made your changes, why they made their changes and figure out the union of the 2 things.

It's wise to avoid merge issues as much as possible.

This is the Git way.

Dominate your files lest ye be dominated. 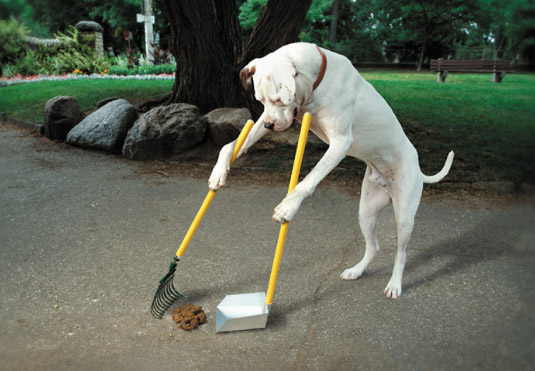