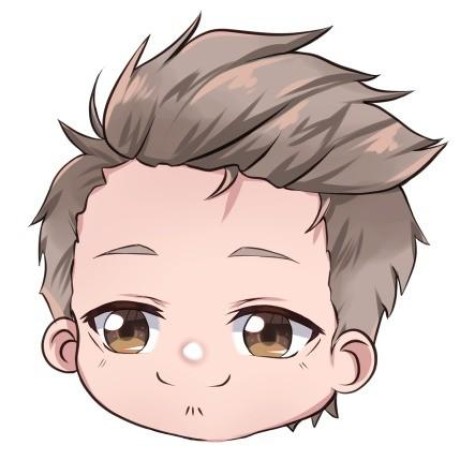 It may be a fantasy universe set 40,000 years in the future where space warlords go on genocidal killing sprees of unimaginable horror.

That has not, however, stopped the animal rights group Peta from attacking the makers of Warhammer, the bloodthirsty brand of books and games, because some of the characters wear imaginary fur pelts.

Overlooking the slaying of 2.3 trillion people in galaxy-wide civil war that lasted seven “Terran years”, a spokesman for Peta complained that the fantasy world was sending the message that “wearing fur is acceptable”.

For roughly a liter of sauce: