Whether you're looking to start a new project, add features to an existing one, or add an experienced developer to your team -- I can do it. 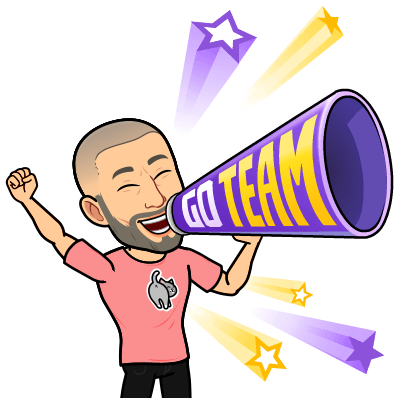 Developed back-end and front-end features for 3 commercial apps that provides services for supply-chain management, fishing industry regulations, and provincial catch reporting (1 app in production for 7 years, 2 new apps that were developed and sold).

EXAMPLES OF MY WORK

Here's just a few projects I'm proud of. (Click the live link to see them in action!)