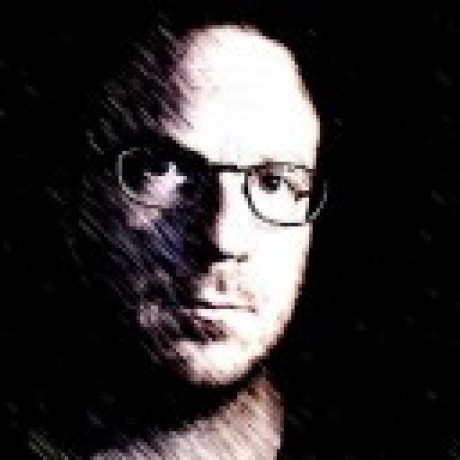 Donald Trump has been the worst president this country has ever had. And I don't say that hyperbolically. He is. But he is a consequential president. And he has brought this country in three short years to a place of weakness that is simply unimaginable if you were pondering where we are today from the day where Barack Obama left office. And there were a lot of us on that day who were deeply skeptical and very worried about what a Trump presidency would be. But this is a moment of unparalleled national humiliation, of weakness.

When you listen to the President, these are the musings of an imbecile. An idiot. And I don't use those words to name call. I use them because they are the precise words of the English language to describe his behavior. His comportment. His actions. We've never seen a level of incompetence, a level of ineptitude so staggering on a daily basis by anybody in the history of the country whose ever been charged with substantial responsibilities.

It's just astonishing that this man is pres

pdk / daysInMonth.go
Created
compute number of days in a month