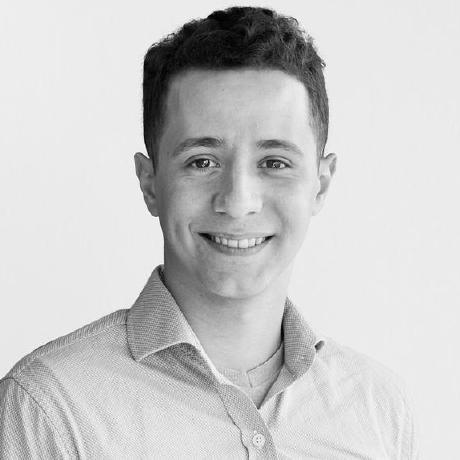 kelset / build-time-improvements.md
Last active
This is kind of a blogpost about my experience of diving deep to improve some timings for an iOS React Native app

So, if you are here you probably saw my previous tweet where I asked for tips & tricks on improving the timing on an iOS/React Native app build time.

What will follow was how I mixed those suggestions + some good old GoogleSearch-fu + me deep diving on this for ~2 days.

These are my own paper version notes meeting the digital world. They are related to my learnings from 2017-18, or just stuff I thought would be nice to keep a record during the time I was grasping some Javascript topics.

PS: Don't expect all the material here to be 100% accurate or up-to-date. If you find some part that's wrong, or missing or old, please send me a comment to fix! :)