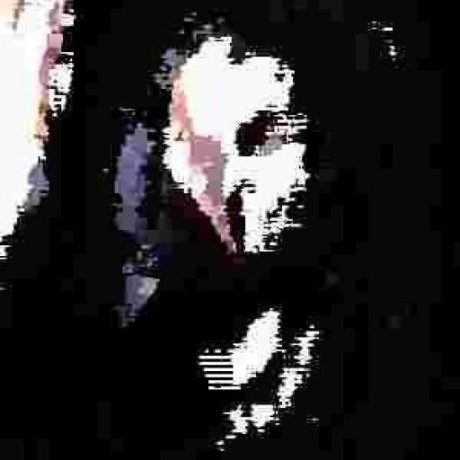 Now what about variable names? What characters are allowed in a variable name? The answer is: any character you want, with some caveats. There are two notations for variables. The simple notation starts with a dollar sign followed by a sequence of characters, which can include letters, numbers, the underscore, and the colon. The colon has a special meaning that we'll get to in a minute. The second notation allows you to use any character in a variable name. It looks like this:

${This is a variable name}

The tree view control enables a hierarchical list with expanding and collapsing nodes that contain nested items. It can be used to illustrate a folder structure or nested relationships in your UI.

You can include an icon in the tree view item data template to represent nodes. For example, if you show a file system hierarchy, you could use folder icons for the parent notes and file icons for the leaf nodes.

perXautomatik / .gitattributes
Created — forked from djhaskin987/ .gitattributes
catch-all, end-all, One to Rule Them All, comprehensive gitattributes file; or, notes of my travels through other people's code.