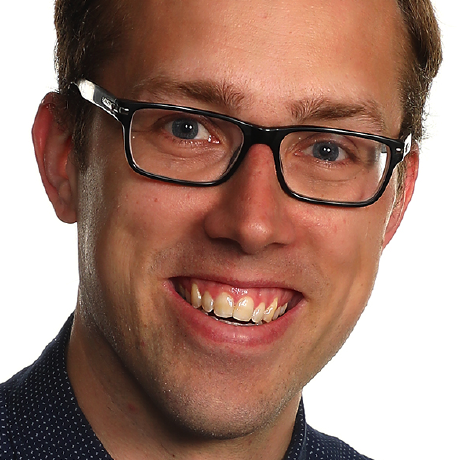 The screenshot below illustrates a problem I see sometimes, where people try to make code that is far too dense to be readable. On my screen I see a fulll page of code, with very little surrounding whitespace. This makes the code very unreadable to me.

The code in question is taken from WebSSH2, more specifically this file. Note: I am not in any way saying that this code is much worse than all other code that exists (including code that I've authored myself), but the spontaneous feeling I had when looking at this code was that it felt like a "big wall of text". If we write code like this, other people are likely to get the same feeling, which unfortunately will likely scare some people away from our (open source) code bases.

To import this data, use the following command:

Then run the leaktest.rb like this (adding a Gemfile with the mongo gem etc):

What you need to write low level Rust code