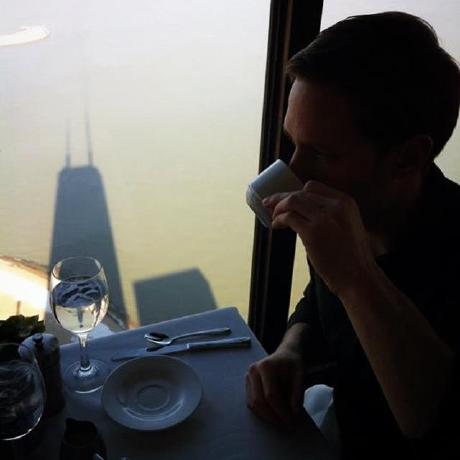 TL;DR Mimic what Polyfill.js and Hitch.js were trying to do, but server-side.

Essentially, we create a JavaScript library (a post-processor of sorts) that accepts a CSS file and outputs a JavaScript file. The JS file would consist of:

All of this could be packaged as a command-line tool (similar to webpack or browserify), and it would output a single JS file that could do everything.