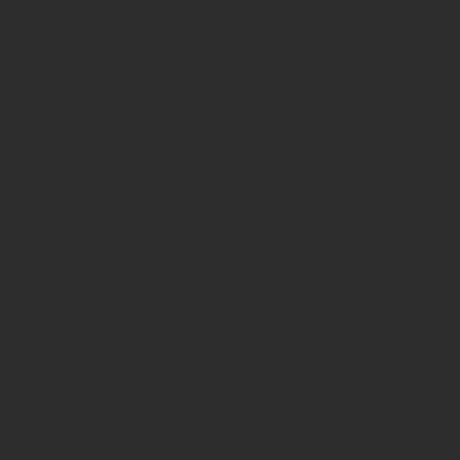 Docker can be confusing to PC and Windows users because many tutorials on that topic assume you're using a Linux machine.

As a Linux user, you learn that Volumes are stored in a part of the host filesystem managed by Docker, and that is /var/lib/docker/volumes. When you're running Docker on a Windows or Mac OS machine, you will read the same documentation and instructions but feel frustrated as that path don't exist on your system. This simple note is my answer to that.

When you use Docker on a Windows PC, you're typically doing one of these two things:

This is a sample workaround for letting users running Google Apps Script on Google Spreadsheet without both authorizing the scopes and showing the script.

The flow of this workaround is as follows.

phillipwilhelm / custom google apps scripts for tech sales
Created — forked from nvahalik/custom google apps scripts for tech sales
Some Google Apps Script functions for Spreadsheets which might be useful for those in Technical Sales or software development. They can be used to add up and manipulate hour ranges (e.g. SUMRANGE(["1-2",2,"2-5"]) would yield "5-9"). Those functions are SUMRANGE, SUMRANGEHIGH, SUMRANGELOW, RANGEMULT, and RANGEADD. There are also some functions wh…

Standard for US Driver's Licenses defines 9 different barcode standards (AAMVA versions) with over 80 different fields encoded inside a barcode. Some fields exist on all barcode standards, other exist only on some. To standardize the API, we have structured the fields in the following sections: