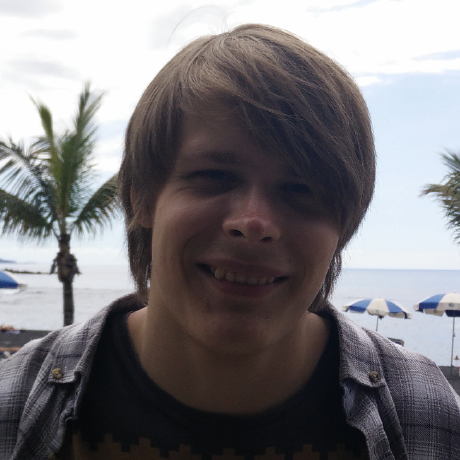 All things come to an end.

I can't say I played a significant role in freenode, but I tried to do my part as a volunteer staff member, and had some fun along the way. But my involvement with freenode has to end due to what has come to light in these past months. What follows is a badly told story of what happened that made me stop volunteering my time at this network. And let's be clear about that, freenode the IRC network up until now has almost exclusively been ran by unpaid volunteers on donated hardware, sans some machines that were provided by PIA.

A long time ago, in 2016 a holding company for freenode was created, with the purpose of helping us to receive donations from PIA, for things such as freenode live. The head of staff promised that this would never have any impact on the way the network was operated. I was personally somewhat sceptical of the need for a conference for a network such as ours - conferences usually have a specific topic that is of common interest by it's attendees and thought t