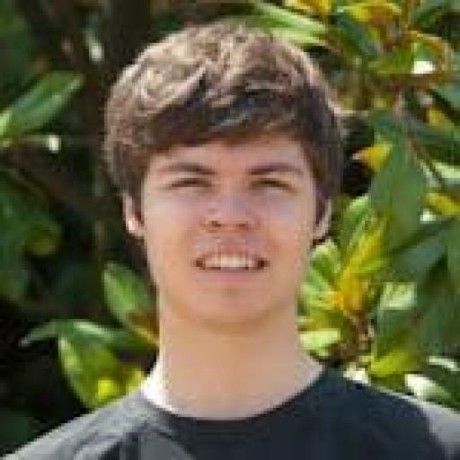 That said, though, MI is no picnic; mixins seem to be a better solution, but nobody has solved the problem perfectly yet. But I'll still take Java over C++, even without MI, because I know that no matter how good my intentions are, I will at some point be surrounded by people who don't know how to code, and they will do far less damage with Java than with C++.

For the most part, Ruby took Perl's string processing and Unix integration as-is, meaning the syntax is identical, and so right there, before anything else happens, you already have the Best of Perl. And that's a great start, especially if you don't take the Rest of Perl.

Every week I get approached by someone with a “game changing” idea. All they need is someone to execute it. “Hey, I’ve heard you are good at IT stuff, let’s start up!”. Well, no.