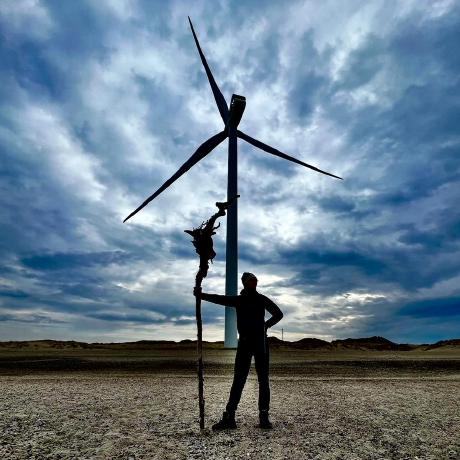 As the internal SSD is hidden behind the encryption done by the T2 chip, the Linux system has to be on some external storage. For now, I'm using my M.2 SSD on a Raidsonic Icy Box IB-1817M-C31 USB-C case equipped with a JMicron USB to PCIE Bridge (JMS583 chipset). Its connection resets sometimes (~ 3x per hour resulting in system stall of ~1 min – annoying).

Later I want to use a i-tec MySafe Thunderbolt 3 M.2 NVMe (PN: TB3MYSAFEM2). I ordered it almost two months ago but they seem to have difficulties producing it in reasonable amounts. Hope I get my hands on it soon and the issue in this gist might disappear!

The Linux kernel module applesmc fails to load on a Mac Mini 2018. The attached log is a try to load it via modprobe on Kernel 5.2.2-arch1-1-ARCH.

Hardware of Mac Mini 2018 as seen by Linux