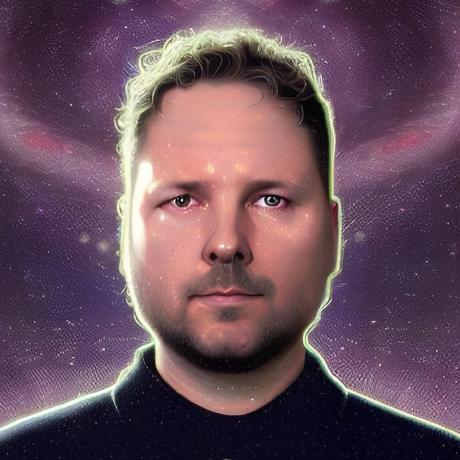 pmarreck / nothing_improbable_about_this.exs
Last active
In which I demonstrate that googling a random number between 100 and 999 plus "new cases" having a result makes total sense

Since it was a lot of work to figure all this out i figured i'd let others know: So I have an assortment of machines on various OS'es now at home, macs, windows, linux. I needed a way to (ideally) back everything up the same way. Also, Apple's Time Machine, as easy as it is to use, was starting to piss me off, at least over a network (taking forever, causing the computer to lag terribly, often saying it had to rebuild the entire backup from scratch, that sort of thing... It always worked fine to a local disk, but I wanted reliable network backup) I decided early on to stick to using S3 protocol to a FreeNAS Mini I already own since pretty much all the backup software I was evaluating was able to speak S3, from all the OS'es. This would also make it easy to switch to actual cloud down the line if that made sense. S3 support provided by Minio http://www.min.io/ was recently added to my FreeNAS and it turns out, Minio is also easily installable on OS X (via Homebrew) and Linux, which meant that I could use my Ma

pmarreck / zip to 7z.bat
Created
How to convert a directory of .zip files to .7z (7zip) in Windows

pmarreck / just_use_mailto_links.md
Last active
Why You Should Just Use Mailto Links (Instead Of Writing A Weak, Partially-Featured Email Client Inside Your Web App)

A word of warning to anyone building web apps: Be careful about requirements around “emails coming from the web app”. Here’s an example of why: