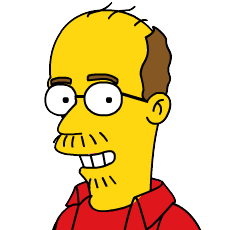 Backend Webdev @mozilla. I also go by @pmac for most of my coding tasks.
76 followers · 6 following
View GitHub Profile

pmclanahan / sha1certcheck.sh
Created
a bash function for checking whether an ssl endpoint is returning a sha1 cert for SSLv3

pmclanahan / views.py
Created
A view that redirects based on waffle, keeping query params.

We're making some changes to how static media (js, css, images, fonts, etc.) is handled in bedrock. The major points are as follows:

Instead of the old media('img/dude.gif'), you'll now use static('img/dude.gif'). It's nearly identical, but you do have to be more careful NOT to include a slash at the beginning of the path. The old way would deal, the new will break.

Speaking of bundles, there is a new syntax for them. We're moving from...