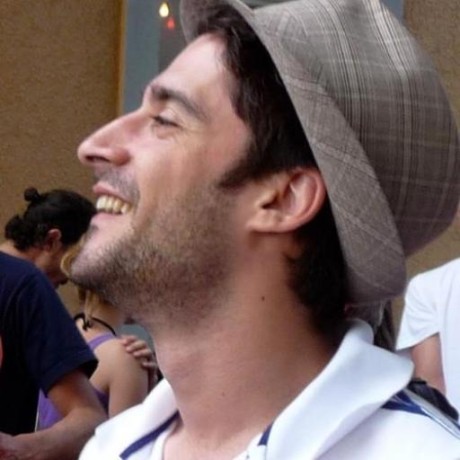 Alaska and Hawaii are far away from the 48 states in the mainland US, which makes it hard to show the 50 states on one map with limited space constraints. This gets accentuated when using the Mercator projection, distorting Alaska to appear even larger compared to the rest of the states. THis is why often times the Albers projection is used, with Hawaii and Alaska tucked underneath the mainland US.

Click on "Toggle Projection" to see this effect in action.