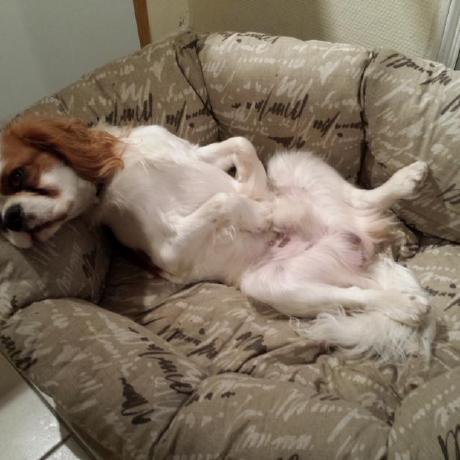 Programming whatever my brain is on... For my house, for my pleasure, for my knowledge and to help others.
13 followers · 3 following · 60
View GitHub Profile

Lots of works have been made to communicate with the Honor Band 3/4 in order to be used with GadgetBridge.
RE is followed in issue 1021 BTW, communication where not complete and the RE was done on BLE LPv2.
A new protocol LPv3 appeared.

RE the LPv3 BLE protocol and integrate Honor devices in GadgetBridge.

Set up the SSH keys

If you haven't, enable Travis CI for your repository by going to your Travis CI profile page and flicking the repository switch on.